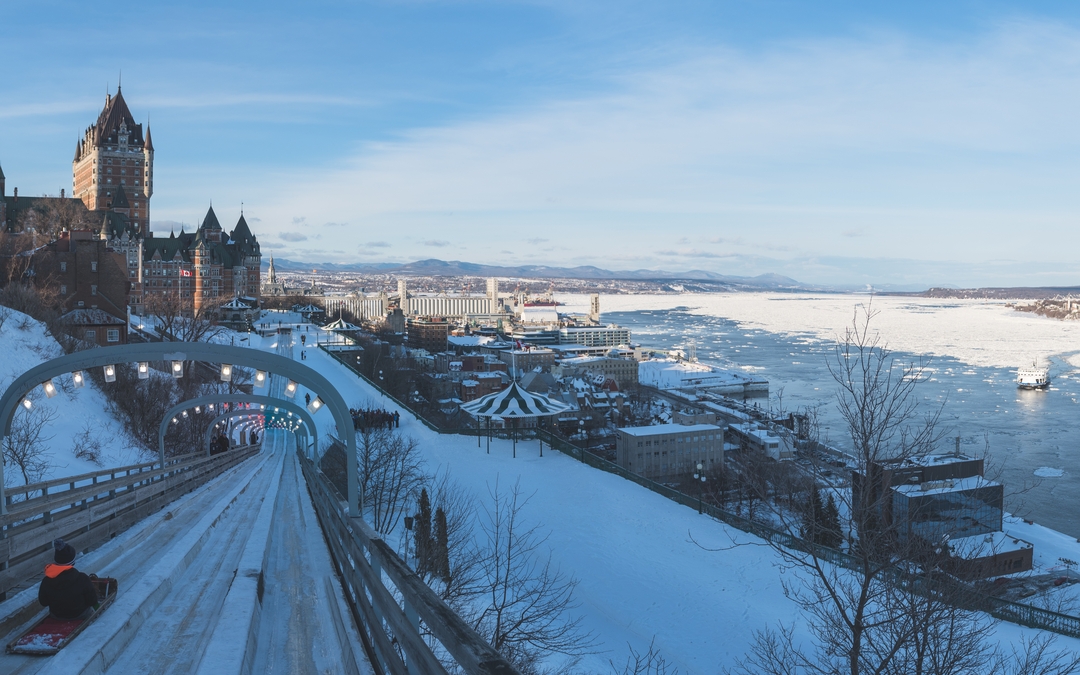 In a previous blog, it was pointed out that in 2017, Ville de Québec had its best performance for life, surpassing 2008, the year of Quebec City’s 400th anniversary. This week, the Quebec City Tourism Office issued a press release highlighting a new record for the winter of 2018! Five percent (5 %) growth compared to winter 2017, another exceptional year. The Office notes that for competing Canadian destinations (Montreal, Ottawa, Toronto, etc.), the increase in tourism is 3.3%.
Mr. André Roy, Director of the Quebec City Tourism Office, says: “Our efforts to increase the number of visitors during the winter are already starting to pay off. “.

Quebec shines even in winter! 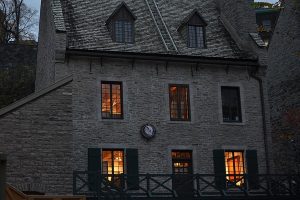